Lady Augusta Gregory, was a co-founder of the Abbey Theatre as well as a writer, playwright and patron of the arts. Her home at Coole Park was the summer (and other seasons) home for William Butler Yeats; and it served as a kind of Headquarters for the many artists and writers who were part of the Irish  Literary Revival. 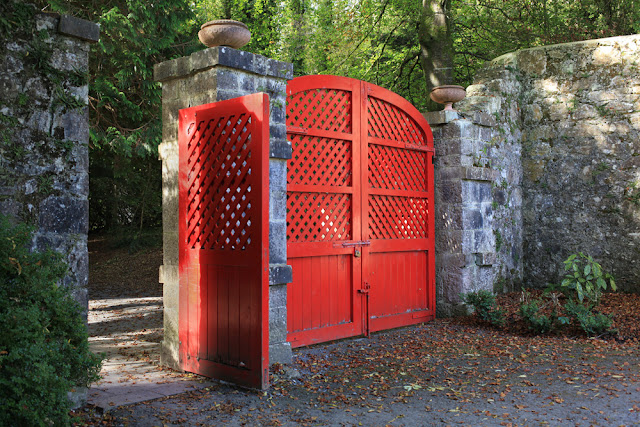 Nearby Thoor Ballylee, a fourteenth-century Hiberno-Norman Tower, was restored by Yeats and is rightfully regarded as "the most important building in Ireland" by fellow poet Seamus Heaney.

The Tower closes for the winter on October 15; that evening the Yeats Thoor Ballylee Society host a Poetry Slam in the home of W.B. Yeats. Details can be found at https://yeatsthoorballylee.org/

Both of these iconic locations are likely candidates for an 'unscheduled f-stop' on the drive up from Shannon to Westport on Tuesday.

From The [not so] Daily Nocturne


Posted by Tim Baskerville at 1:27 AM No comments:

"Tryin' to reason with Hurricane Season"

With what has to be the best storm tracking graphic (wind speed over time)  we find that we just might make it - Four of us depart on Sunday and Monday nights to Ireland. Two more are already in England and will join us . . . 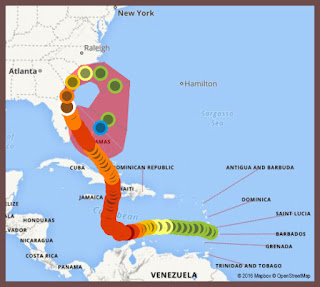 Track your UA Flight to Shannon (SNN) thru this Web site - so far, so good.

From The [not so] Daily Nocturne
Posted by Tim Baskerville at 11:43 AM No comments:

Posted by Tim Baskerville at 1:42 PM No comments:

Blows Against the Empire

A reminder here: the 3-part documentary "1916: The Irish Rebellion" airs tonight (March 27) in its entirety (if I am reading the schedule right!), starting about 8pm, here in Northern California (KQED Plus, channel 10 or 54). Get out the popcorn and ice cream for this marathon viewing of an important film.

The Sisterhood of the Easter Rising

Knew of some of the efforts of women in the Rising, but these efforts shine a brighter light on the subject. "Eire-brushing, indeed!" - only took a hundred years . . . 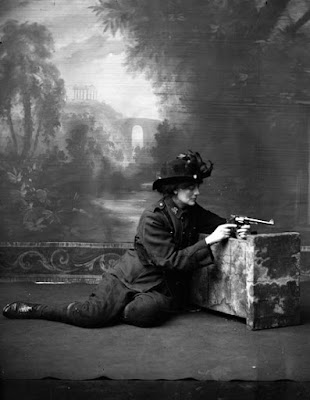 Link to an interesting New York Times article.
Posted by Tim Baskerville at 12:49 AM No comments: 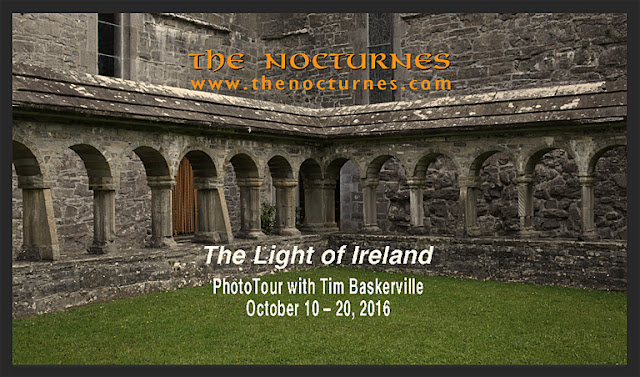 Received business cards for this year's trip to Ireland - on St. Patrick's day!
And, we're on our way.

Posted by Tim Baskerville at 8:27 PM No comments: 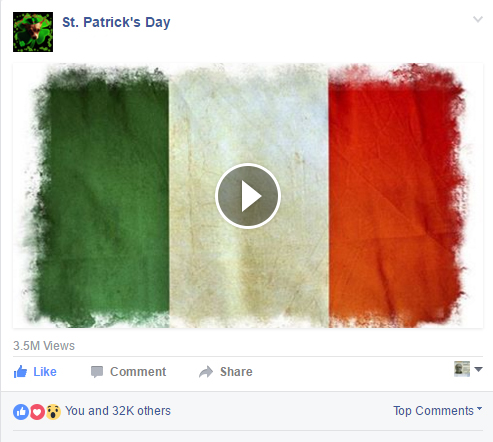 Posted by Tim Baskerville at 11:19 AM No comments:

Taking my cue from the KALW (91.7 FM) broadcast of "Folk Music and Beyond" last night (see Playlist and Podcast) with an Irish theme - for upcoming St. Patrick's Day, March 17th. and tonight's transmission of "Hearts of Space" with Steven Hill and an "all things Celtic" theme.

Ah-h yes, it's another Irish Spring!

At this time in the new year, these not-so-subtle reminders, stir up an all too familiar response - this year with some new perspectives, new connections. Remembering Ireland, in this special time, this special year in Irish history. 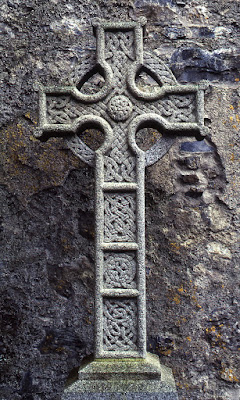 2016 marks the 100th anniversary of the Rising in Dublin, Easter Monday,1916. We have already posted  news of the Irish-American Crossroads Festival schedule (here in San Francisco) thru April 3; and a recent post featuring Liam Neeson's narration of a new documentary about the 1916 Irish Rebellion to be broadcast on PBS stations the last week of March. There will be articles, mention of events, concerts, etc throughout the year, but a lot is focused on the months of March and April (Easter time).

These elements form the backdrop, fueled (always) by the music, as we build out another PhotoTour to the West of Ireland, October 10 - 20, 2016.

I just read a Timothy Egan piece in the Online New York Times: "Irish Spring" in which he points out some reasons for this year's "more than the usual excess of Celtic pride."


He says: "What should be celebrated this week — in verse, song, speechifying and toasting — is the triumph of the Irish spirit, a lesson about humanity’s resilience. The challenge of the Irish has been to translate a history of famine and oppression, exile and humiliation into a life of possibility."

What we aim to do here, in the Social Media space (and later in the year, in Ireland) is to curate some of the more interesting Irish history, music, and photography Web sites, Blogs, Instagrams. To that end, we have renamed The Nocturnes NPy Blog and we have made a vow to post daily - from St. Patrick's Day to Easter Monday, and beyond - missives to this Blog, to Facebook, to Instagram, etc. - for followers of this space, workshop attendees, potential and frequent travelers to Ireland, and all those interested in "all things Ireland."

Is this the year you take that PhotoTour in the West of Ireland?

Posted by Tim Baskerville at 11:18 PM No comments:

In anticipation of our October Light of Ireland PhotoTour, some great music from a Westport County Mayo Session with two of the best Musicians/Tour Guides in all of Ireland - Olcan Masterson (flute) and Connie Cullen (guitar, vocal). Olcan drove (the Connemara Drover?) us all over the West of Ireland these past 10+ years - a Master of getting the van off the "super highway" and onto the road less traveled, the one-lane foot/cattle paths, for those great images! Connie is an equally fine musician and guide whose excellent service resulted in him being inducted into The Nocturnes Boot Camp of NPy in 2014, as we dredged the night sky for mysterious, transformative nocturnal images.


From The [not so] Daily Nocturne
"And a drover finds it hard to change his mind . . ."
Posted by Tim Baskerville at 7:06 PM No comments:

'A Terrible Beauty' aired tonight (Easter Monday) on Ireland's TG4, the Irish language television channel. Looks very interesting - I especially like the idea that history is most always viewed "from the top down." This film has up-ended the stories of the larger-than-life historic figures, in favor of that of the everyman (or woman).

As was pointed out in a recent post on Facebook, it "will be available on [the] online player for another 35 days after it airs." I had no luck viewing it in realtime, on air - perhaps the online player will handle an archived airing better. Let us know if you have any luck with this.

Read some more about the philosophy behind the making of the film here.

From The [not so] Daily Nocturne

Posted by Tim Baskerville at 8:07 PM No comments:

Tim Baskerville
Tim Baskerville, B.F.A., received his degree in photography and liberal arts from the University of San Francisco. He has been photographing at night for more than 25 years, and has taught night photography at U.C. Berkeley Extension in San Francisco and Berkeley, U.C. Santa Cruz, RayKo Photo Center, Napa Valley College, and the College of Marin, in Northern California. He founded The Nocturnes Web site - www.thenocturnes.com - in 1996.